To me, sound is the most resonant and evocative medium for conveying emotion, place and time. Whenever I want to connect with someone new – or reconnect with someone who has fallen out of my loop – I make them a mixtape. These are presented as a single hour-long track on a CD (or mp3 file) which consists of music, field recordings, speech and segues arranged to suit the tastes and character of the person in question. Eventually I felt I should challenge myself and try to use this format to connect with strangers, and to enhance my appreciation of my own life and environment.

I live next to the Blean Woods Nature Reserve and I spend a great deal of my time walking through them. Years after I arrived, and throughout every season, I still find unexpected beauty and awe in this place. I also very rarely see other people, even though I know there must have been thousands of others who have walked through here. I decided to make 7 mixtapes, each one themed around a different aspect of the forest. When a new one was completed, I would make 7 copies and hide them in 7 different locations in anonymous waterproof parcels for people to find. The challenge was to connect with someone based on one seemingly tenuous connection: both they and I are two people who have been to Blean Woods. That should, hopefully, be enough.

Life can be very grey. It’s hard to be surprised by anything in the internet age – it’s both overstimulating and underwhelming. Everything from news to music to sex feels instant, ephemeral and disposable. It seems to barely exist, and yet we are constantly being shaken by it. The Blean Forest Tapes are my attempt to evoke and encourage a slower world – the world I find in the woods, where we don’t have to shout above the noise.

The project spanned from August 2018 to October 2019. To be honest, I was very reluctant to stop. Doing this has allowed me to grow as a person, to become more confident in myself, and to fall deeper in love with music, the woods and the world. It’s also been a method of confronting, understanding and exorcising the grief and anxiety which can incapacitate me. I hope they bring you some joy.

Special thanks to Ian Grant, a photographer who left a framed photo on a park bench in Hastings in 2008. I’ve still got it.
Cheers.
DL

Something really brilliant happened to me during this project. A man called Tim Boorman picked up Tape #2 sometime in October. He had been walking with his girlfriend and his spaniel Henry, revisiting the woods he had explored and played in between the ages of 5 and 15. He emailed the anonymous email address I included inside and we developed a wonderful correspondence. This soon developed into a friendship. After Tape #2, I started leaving him a separate copy of each tape underneath a designated stack of logs which has since been dubbed “Tim’s Timber Pile”. Despite not knowing what the other looked like, we met by chance in Blean Woods some ten months later.

Meeting and sustaining contact with Tim is everything I wanted to achieve with this project and more. It’s proof that amazing connections can be made if we make the choice to reveal ourselves with honesty. The Blean Forest Tapes is the best thing I’ve ever done in my life. It’s taught me to be brave and unapologetic about who I am. I’m not the nervous wreck I was when I started the project. It’s really worth being here. If you feel tangled up in yourself, I really can’t recommend making art enough, in whatever form it takes. You don’t need money. You can make anything from anything. It just has to be yours and it has to be honest. If it’s not honest, it shouldn’t, mustn’t, exist. You can’t grow by lying to yourself, or anyone else. 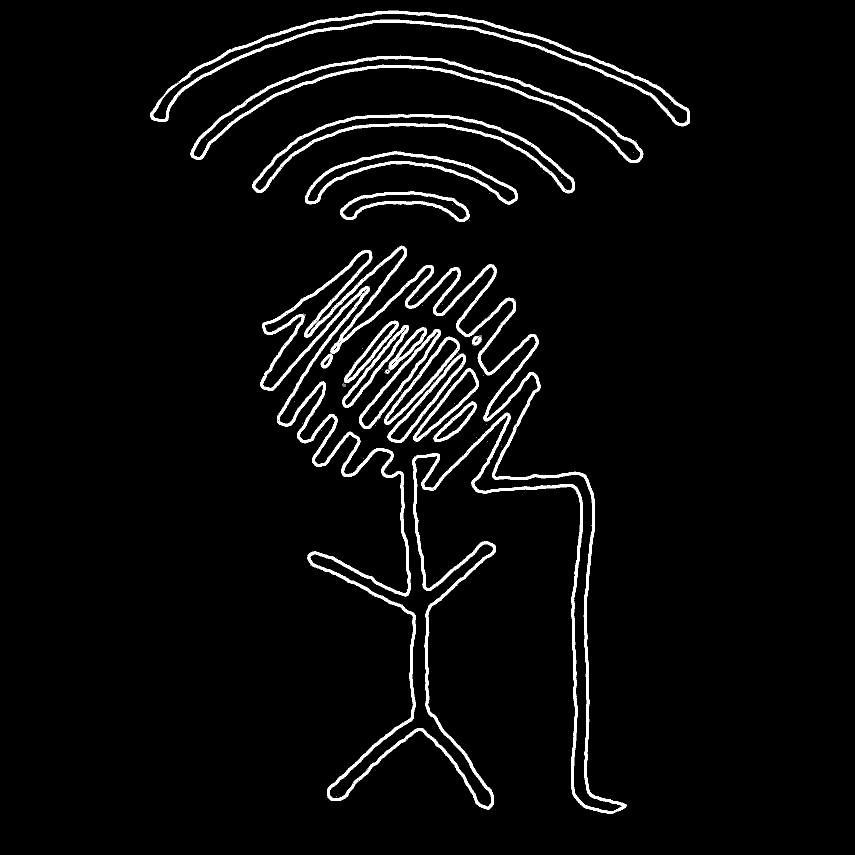